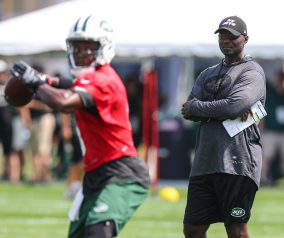 The Teddy Bridgewater trade watch is officially over.  NFL insider Adam Schefter is reporting that the Jets are sending Bridgewater [...] 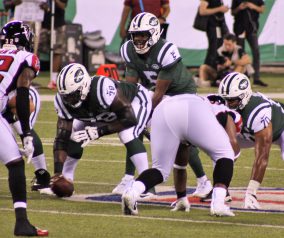 The Jets look to have finally found franchise a quarterback. Well, make that two quarterbacks. This is a rare sight [...]

The Jets have wrapped up their first two preseason games with a few weeks of training camp practices mixed in, [...]

The Teddy Bridgewater trade watch is officially on as Manish Mehta of the New York Daily News is reporting that [...] 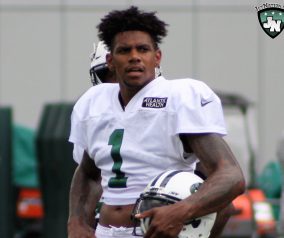 In a span of just a few short minutes under the hot sun in Florham Park yesterday, the New York [...]