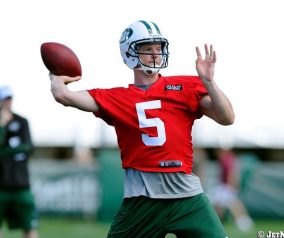 The New York Jets have started the process of filling out their 10 man practice squad. The first name that [...] 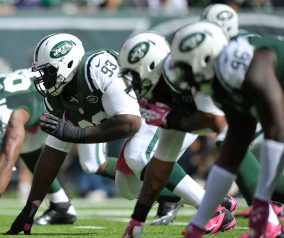 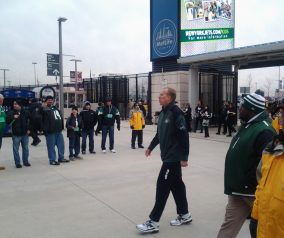 The Jets are expected to make a lot of cuts to their roster today. They have until 6 pm eastern [...] 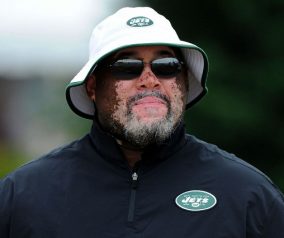 A couple of moves were made today which mostly affected the practice squad. The Jets have swapped LB D.J. Bryant [...]