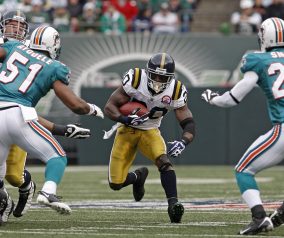 Todd Haley on the Jets

Jets to Sanchez: RB’s Are Receivers, Too!

The Jets offensive coaches took some time out over the offseason to statistically examine the NFL’s top offenses of the [...]