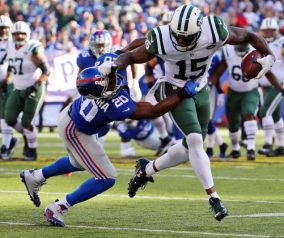 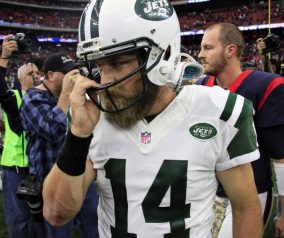 Ryan Fitzpatrick is the definition of a “journeyman” quarterback in the NFL. Entering his 11th season and now on his [...]

We usually recap the Jets game each week but as an early Christmas present, we will spare you and skip [...]