New York Jets Closing In On Gamble As New GM 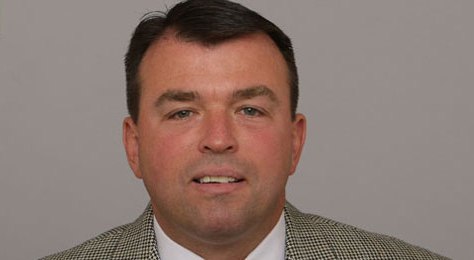 The New York Jets search for a new general manager might be drawing to a close.  Profootball-Talk.com reported that San Francisco 49ers director of player personnel Tom Gamble was the front-runner for the Jets GM position and now ESPN’s Adam Schefter is reporting that Gamble has canceled a second interview with the Jacksonville Jaguars to concentrate on becoming the Jets new GM:

A recent JetNation.com article mentioned that Gamble would like to bring in 49ers defensive line coach Jim Tomsula as a possible head coach if he were to land a GM job.  With current Jets defensive coordinator Mike Pettine not under contract in 2013, he turned down an extension, it is possible Tomsula could replace Pettine if Gamble is named GM.

With owner Woody Johnson and head coach Rex Ryan set to address the public on Tuesday January 8th at 11 AM, they very well may have Gamble on board as the GM by that time.