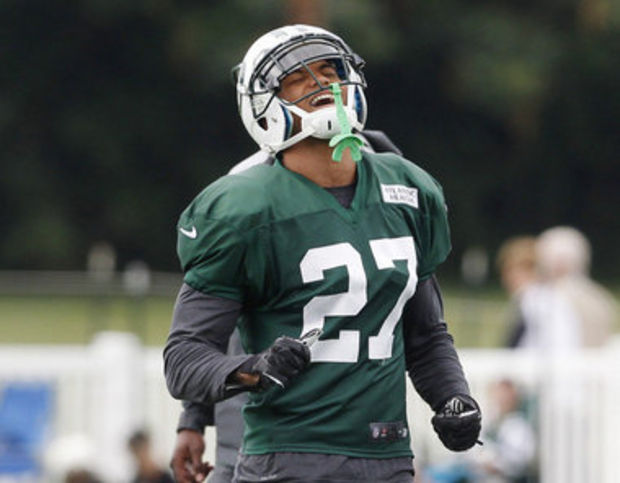 The Jets released an all-too-familiar statement today in announcing that cornerback Dee Milliner is going to be spending some time on the shelf.

This time it’s a wrist injury that’s expected to land the former first-round pick out of Alabama on the shelf after missing almost all of last season following an achilles injury against the Denver Broncos in week six after being limited with a high-ankle sprain up to that point.

With the offseason additions of Darrelle Revis, Antonio Cromartie and Buster Skrine, Milliner’s injury won’t have near the impact on Gang Green that it did last season, but it surely won’t  help his own situation under a new regime who has seen very little of him in pads.

Milliner becomes the second significant injury for the Jets today as safety Antonio Allen was waived by the team after suffering an apparent achilles injury at the end of yesterday’s practice.

Given the timetable of Milliner’s return, he would likely miss the early part of the 2015 season.