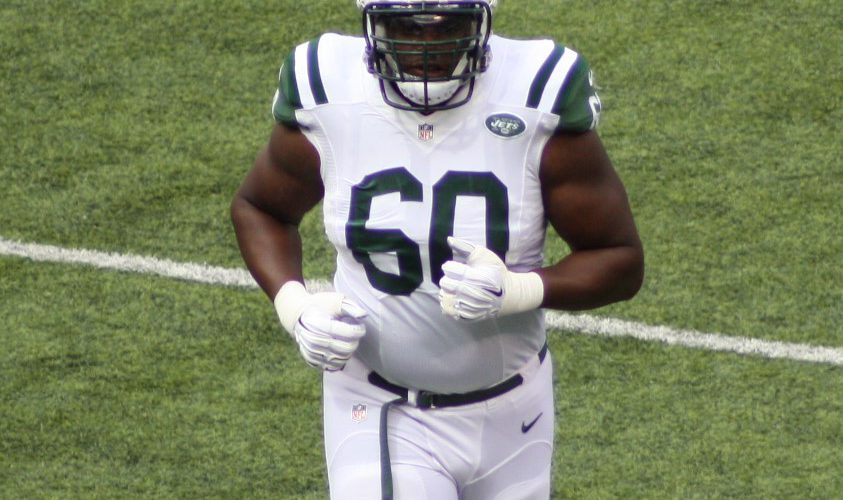 Faced with the prospect of paying left tackle D’Brickashaw Ferguson $14 million next season, the Jets appear to be exploring other options.

Jets are bringing in free agent left tackle Kelvin Beachum for a visit. Carrying D'Brickashaw at a big cap #. Worth keeping an eye on…

Jason La Canfora is reporting that Gang Green will host free agent left tackle Kelvin Beachum who has played each of the last four seasons with the Pittsburgh Steelers.

Beachum, a former 7th round draft choice out of Southern Methodist University, started 28 games for the Steelers between 2014-2014 before starting just six games last season after injuring his ACL.

Prior to the injury, Beachum was viewed as one of the top young tackles in the NFL, and his arrival would almost certainly lead to the departure of Ferguson.