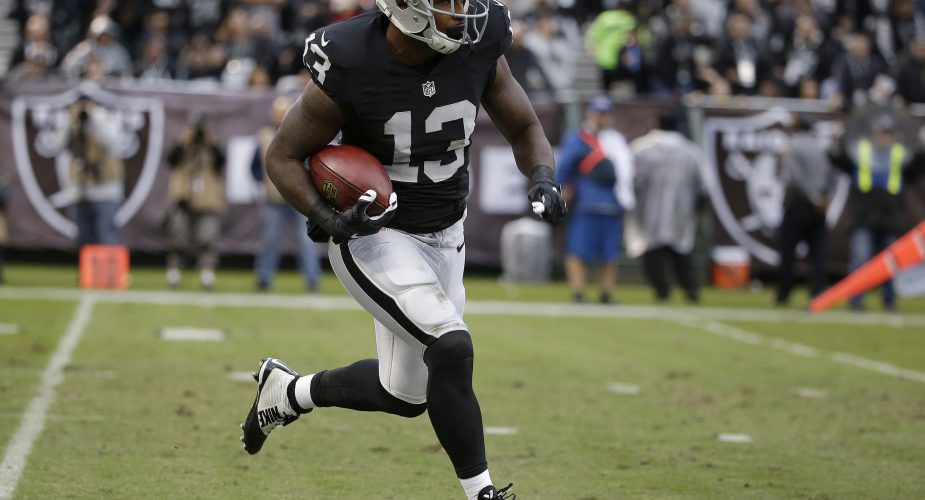 Ross, a six-year pro out of Cal has served primarily as a kick and punt returner with the Raiders, Lions, Packers and Ravens, logging 77 punt returns for 864 yards (11.2 YPR) and one touchdown.  As a kick returner, Ross has 66 returns for 1,654 yards and a score.

In limited action as a receiver, Ross has hauled in 39 receptions for  469 yards and  2 touchdowns.