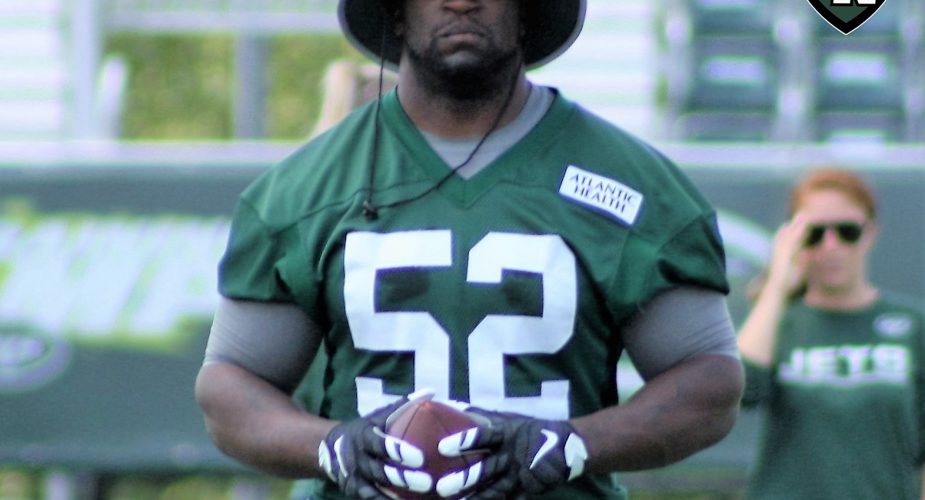 While Jets fans are reacting to slew of cost-cutting measures the team has made in recent days, parting with Darrelle Revis, Nick Mangold, Brandon Marshall, Nick Folk, Breno Giacomini and Erin Henderson, there may still be some big names to come.  This according to Rich Cimini of ESPN New York.

If Cimini’s sources are correct, both starting safeties, Marcus Gilchrist and Calvin Pryor are potential casualties, along with Eric Decker, Buster Skrine and Sheldon Richardson.

Gilchrist makes the most sense as he’s coming off a down year and a season-ending injury, yet is due to count for $7.3 million against the cap, and his ouster would create $4.6 million in cap room.

Should Mike Maccagnan continue to wield his hatchet at the rate he has in recent days, and part ways will all of the above players, it would total just over $18 million in cap savings.  Cimini says linebacker David Harris is safe for now, but wouldn’t rule out the possibility of replacing him with a free agent.  Harris would free up an additional $6.5 million with no dead money on next year’s cap.

All salaries courtesy of overthecap.com.