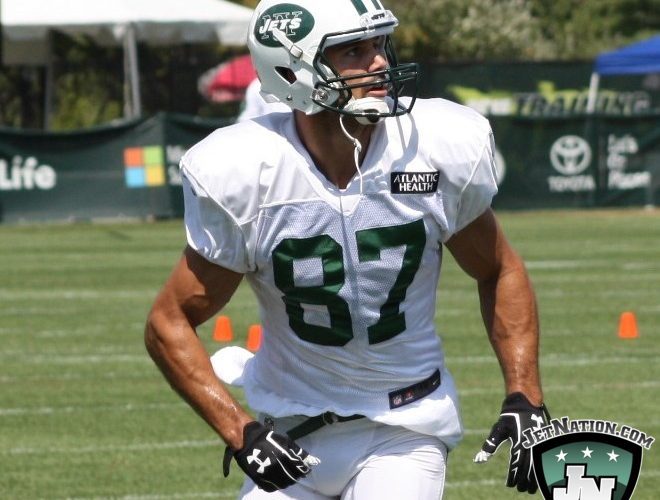 And now the Jets are parting ways with WR Eric Decker, sources tell ESPN. Have told WR they either will release or trade him this week.

NFL insider Adam Schefter is reporting the Jets will release or trade Decker sometime this week.