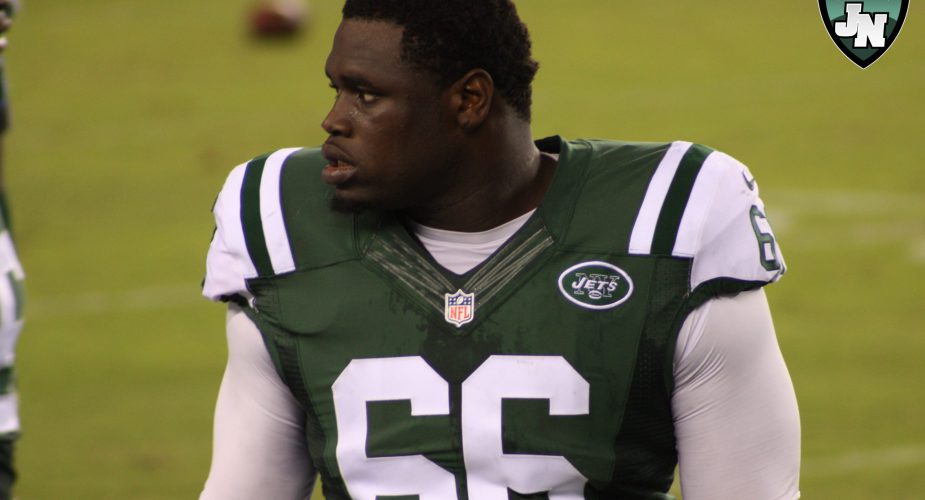 In a move that will come as a surprise to absolutely nobody, the Jets have waived wide receiver/return man Kalif Raymond.  In two games, Raymond has mishandled three punts, one of which took away the Jets momentum in a comeback attempt last week versus the Oakland Raiders.

We have waived WR/KR Kalif Raymond.https://t.co/8Pw9bZURwW

Pelon, who had two tackles in the team’s season opening loss, will take up one of the team’s ten practice squad slots.