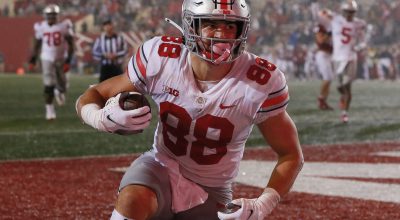 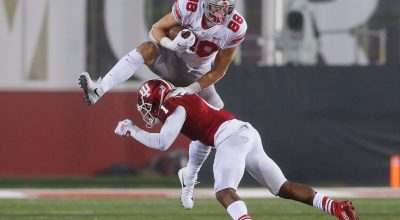 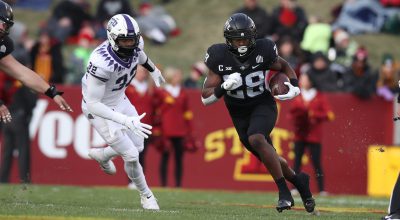 The New York Jets and their fans have plenty of reason to be excited.  General Manager Joe Douglas just landed 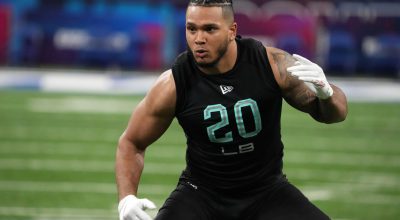 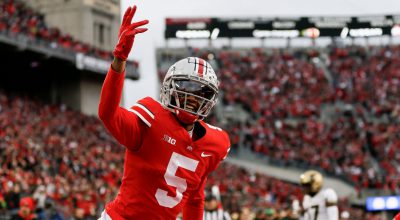 Staying true to his plan to give quarterback Zach Wilson as much to work with as possible on offense, Joe 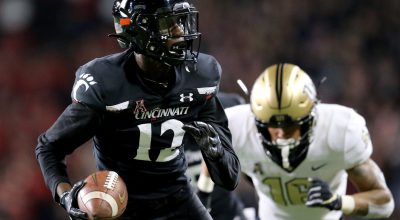 Looking to beef up what was the worst defense in franchise history, Joe Douglas and the Jets have bolstered their 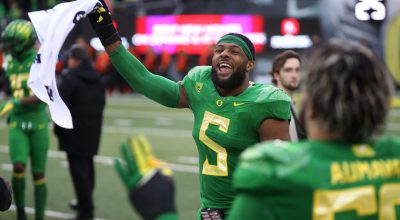 Is There A Poor Choice For Edge at Pick #4?

https://youtu.be/MEVPUKMRncY GreenBean stopped by the JetNation studio this morning to give some final thoughts on the draft. At the top 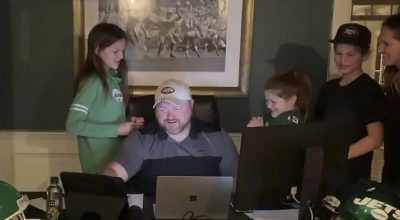 Draft day is finally here! JetNation is in Las Vegas so be sure you are following our Jets Draft Social 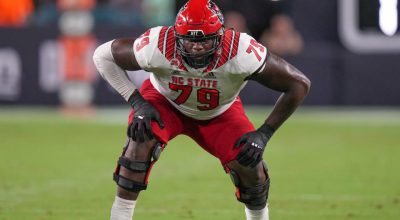 The Draft is Finally Here (Almost)

Draft Day is almost here, but I am heading out to Vegas in a little bit so I wanted to