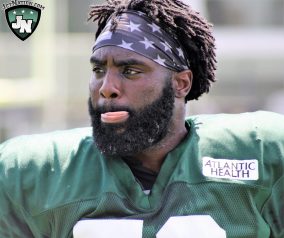 After what was easily the Jets’ best defensive effort of the season against the Miami Dolphins, defensive back Terrance Brooks [...]