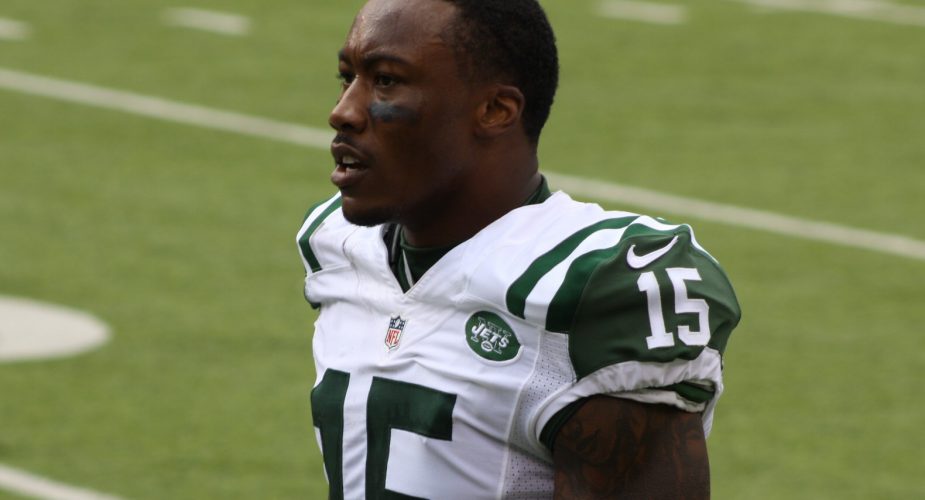 While making the rounds in promoting Audience Sports on DirectTV, New York Jets Wide Receiver Brandon Marshall took some time to talk to JetNation.com about how the channel is keeping him busy interviewing celebrities during Super Bowl week while sharing some thoughts on what the future holds for some of his Jets teammates.

Marshall touched on his expectations for year number two in Chan Gailey’s system if quarterback Ryan Fitzpatrick returns and Geno Smith’s maturation, but hesitated to discuss little-seen quarterback Bryce Petty with whom he didn’t likely get many reps in 2016.

The veteran wideout also heaped praise on fellow receiver Quincy Enunwa and how he flawlessly moved from wide receiver to a smash mouth H-back for Gailey and the Jets.