With kickoff roughly 90 minutes away, the Jets have announced today’s inactives against the New Orleans Saints. https://twitter.com/nyjets/status/1470068427330973702 There were 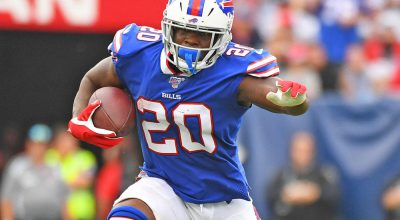 Looking to bolster their depth chart at running back, the Jets are reportedly signing veteran running back Frank Gore. https://twitter.com/AdamSchefter/status/1257689173173121029

By Glenn Naughton
5th, May 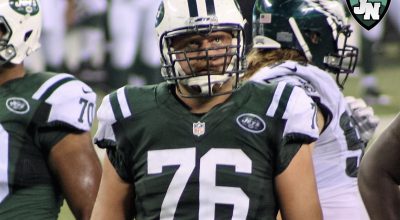 On this week’s episode Joe will NOT be joined by co-host Glenn, but instead he’ll be joined by JetNation Radio 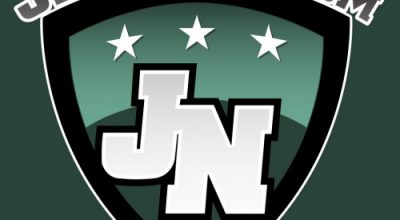 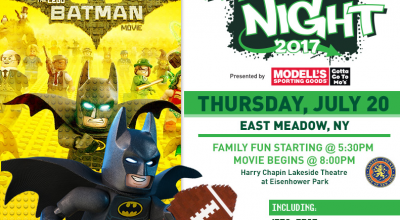 The New York Jets are holding a movie night. Presented by Modell’s you can go see the Lego Batman movie 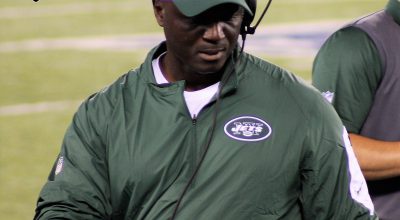 On this week’s episode of JetNation Radio, Joe and Glenn are going to be going over a few different topics. They 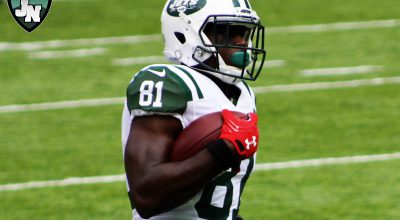 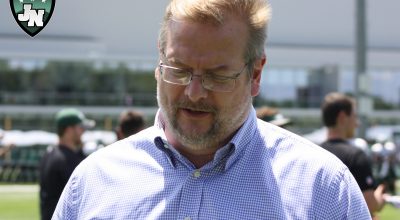 On this week’s episode of JetNation Radio, Joe and Glenn will be covering a variety of topics. They will be 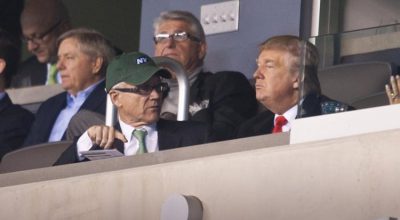 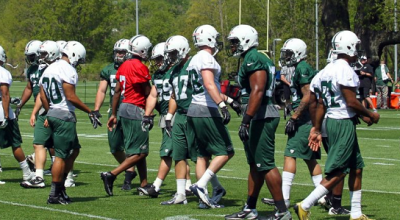 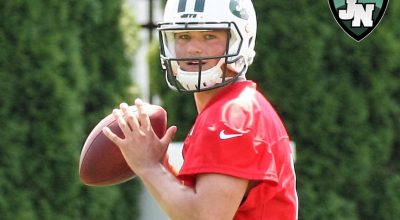