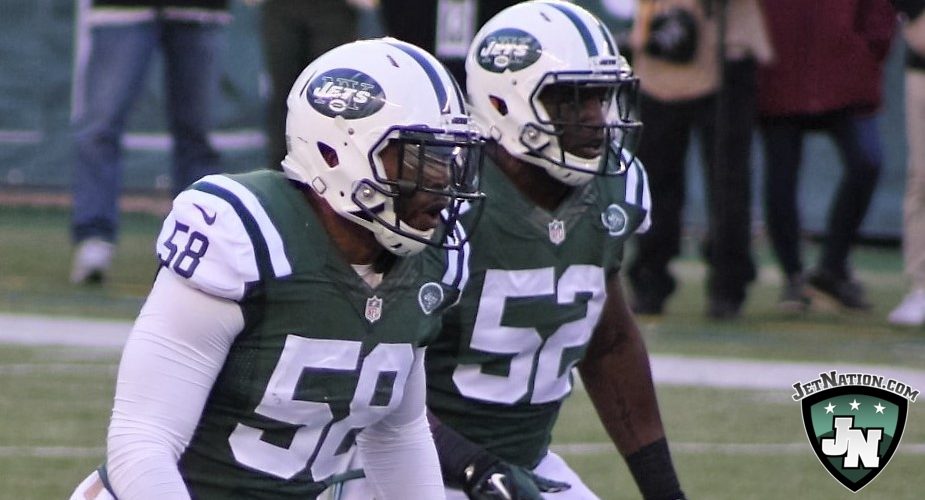 According to his personal twitter account, inside linebacker Erin Henderson is preparing to return to the Jets next season.

The team’s interest in retaining Henderson was never a secret, but in recent weeks it has been reported that the Oakland Raiders and at least two other teams were in pursuit as well.

Henderson signed with the Jets last offseason after a year out of the league following a three-year stretch with the Vikings in which he racked up over 250 tackles to go along with 8.5 sacks and 4 forced fumbles.  Last season with the Jets, Henderson totaled 31 tackles with a pass defended.

After spending the majority of the first half of last season watching from the sidelines, Henderson began to steal playing time from former Jet Demario Davis as he proved to be more capable in pass coverage.

The versatile Henderson has played on both the inside and outside during the course of his career and will look to pair with David Harris in the middle of Todd Bowles’ 3-4 defense.