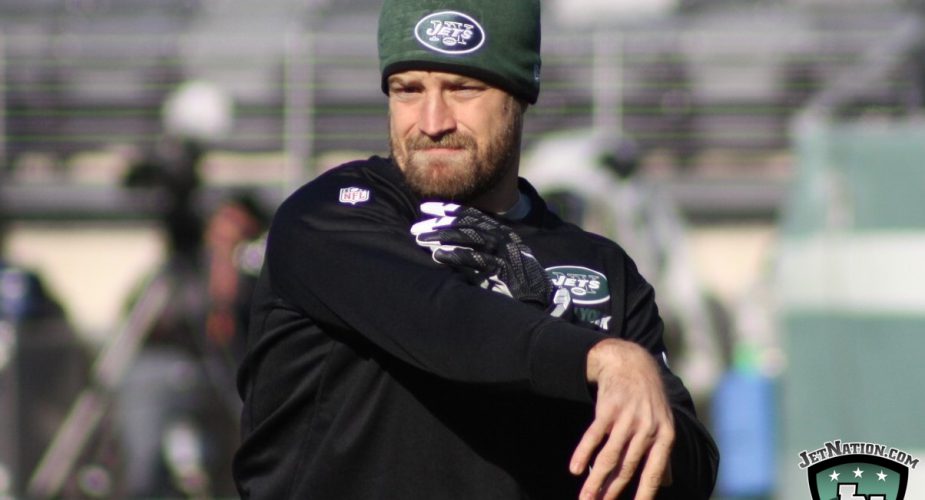 Gary Myers of the New York Daily News is reporting that free agent quarterback Ryan Fitzpatrick is prepared to sign a one-year deal with the team in order to end their contractual stalemate.

Never able to resist the opportunity to take a shot at Gang Green, Myers says the Jets are being “stubborn” in refusing to offer Fitzpatrick a one-year deal in hopes of locking him up as a multi-year backup.

At the moment, the Jets reportedly have a 3-year $24 million contract offer on the table that would pay Fitzpatrick $12 million in year one, followed by $6 million in each of the following two seasons.

UPDATE: There are other reports saying that the Jets will not offer a one-year only deal.