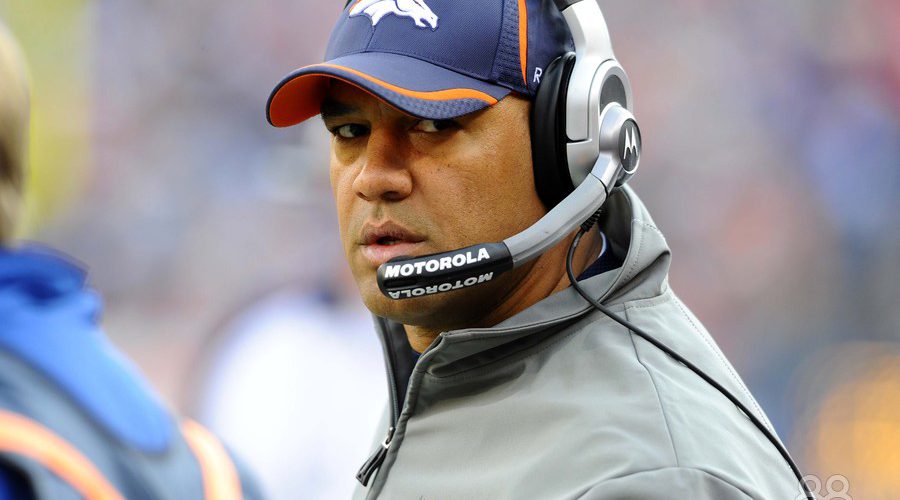 Jets fans awaiting any news on a possible hire for their vacant offensive coordinator position finally got some breaking news on the search today as Mike Klis of NBC Sports is reporting that the team is set to interview Denver Broncos running backs coach Eric Studesville.

Studesville has no experience as an offensive coordinator.

At the pro level, Studesville has served as an offensive quality control coach for the Chicago Bears from 1997-2000.  Since then, he has exclusively been a running backs coach with the New York Giants, Buffalo Bills and most recently, the Denver Broncos since 2010.

Studersville also served as the Broncos interim head coach for four games in 2010, leading the Broncos to a 1-3 record.

While many Jets fans had hoped for a more experienced coordinator with a track record of some success in that role, the reality of the situation is that with no viable quarterback on the roster and a head coach who may be gone after next season, there will be better offers available to established coordinators.

Hiring a first time coordinator to work with a pair of project QB’s in Bryce Petty, and more importantly, Christian Hackenberg, is far from what Jets fans envisioned when Chan Gailey retired at season’s end.