Revis Will Not Holdout Reports To Training Camp 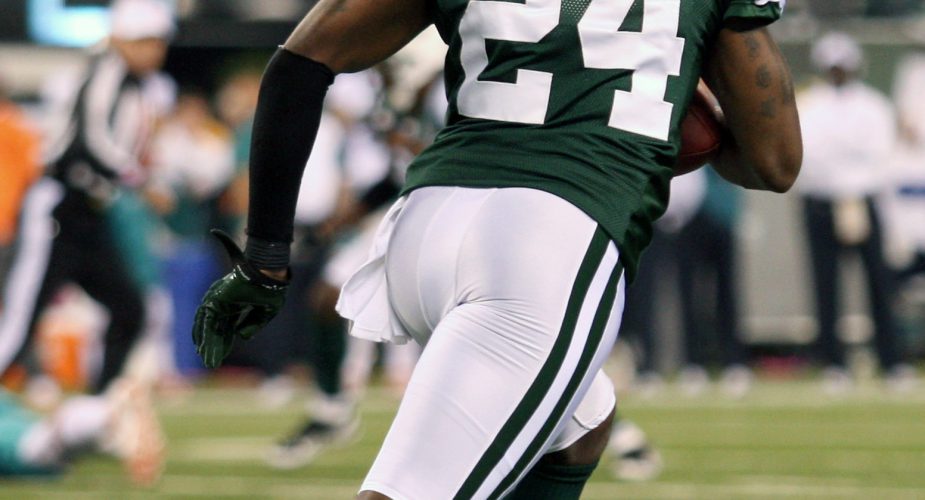 It has been reported that “All-Pro” cornerback Darrelle Revis has shown up for training camp on time and is currently not expected to holdout for a new contract.

As expected, Darrelle Revis reported Thursday morning with the rest of the team, according to two sources. There will be no holdout.

There had been speculation that Revis would not report to camp unless he got a new long term deal, he currently has two years ($13.5 million) remaining.

For more information on Revis reporting to camp give our Jetnation forum a visit.