Darrelle Revis Ruled Out Against Steelers 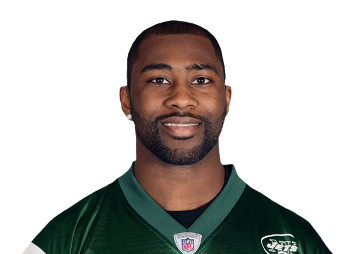 Jets “All-Pro” cornerback Darrelle Revis will be out for the matchup with the Pittsburgh Steelers due to a “mild” concussion suffered in his last game against the Buffalo Bills.  While there had been optimism that Revis would be cleared to play under the NFL’s head injury protocol it is now being reported the concussion will prevent him from attending Sunday’s game:

Darrelle Revis (concussion) has been ruled out for Sunday’s game against the Steelers.

Revis was cleared to run around with teammates during some 11-on-11 drills at Friday’s practice, but he hasn’t gotten the go-ahead to face contact and will not make the trip to the Steel City.

The Jets will need defensive backs Kyle Wilson, Ellis Lankster and Isaiah Trufant to step up against the Steelers talented wide receiving core.  Rookie DB Josh Bush may see some extra playing time since he was both a cornerback and safety during his college career.

Look for the Jets defense to provide more “over the top” safety-help to the cornerbacks without Revis and his “lockdown” ability.