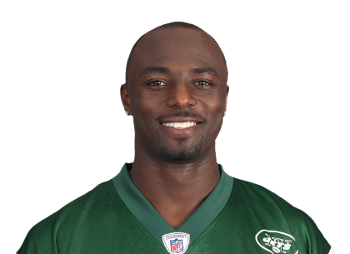 Jets wide receiver Santonio Holmes has been placed on season ending injured reserve after sustaining a Lisfranc fracture on his left foot, which will require surgery, during the Jets 34-0 loss Sunday to the San Francisco 49ers.  Losing Holmes is a tremendous blow to the Jets struggling offense as he was leading the team in receptions (20) and yards (272) before the injury.

The Jets have signed free agent WR Jason Hill to add some depth to the receiving core with the loss of Holmes.  Hill had 25 receptions for 367 yards in 10 games with the Jacksonville Jaguars last season and was in the Denver Broncos training camp this year but was released before week one.