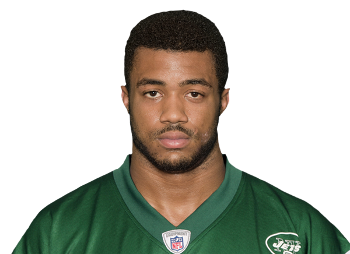 The Jets have made a few roster moves today:

Defensive back Isaiah Trufant has been placed on the injured reserve (IR) list, ending his season.  In his second year, Trufant played mostly on the special teams last season, but saw more action at cornerback this year with the loss of Darrelle Revis.

Trufant injured his knee during this past week’s game against the Seattle Seahawks and his brother (Marcus).  He also has a brother (Desmond) who plays for the University of Washington and is considered a pro prospect.

The Jets have waived outside linebacker Aaron Maybin.  While Maybin was able to get six sacks in 13 games last season he had none this year nor in the last four games of 2011.

The team has also signed running back Kahlil Bell formerly of the Chicago Bears.  Jets are thin at running back because of injuries to Bilal Powell and Joe McKnight.