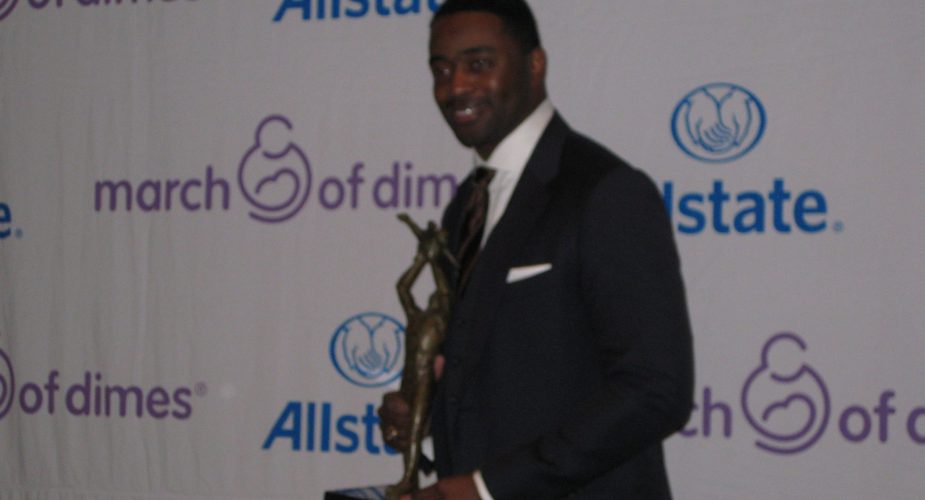 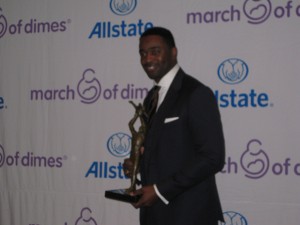 The March of Dimes Foundation honored Former New York Jets running back Curtis Martin on November 28th, at the Waldorf Astoria.  No stranger to outstanding speeches, Martin felt honored to be recognized by a well-known foundation that supports and promotes healthy beginnings for babies. When asked about what motivated him to give such a powerful speech at Canton, Martin replied that it was not as difficult as some would think, because he was “spoke from the heart.”  He continued by saying without Bill Parcels, he would not have accomplished all he has in his professional NFL career. 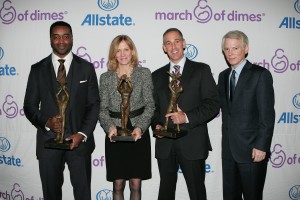 By Courtney Aurillo
Posted on December 9, 2012