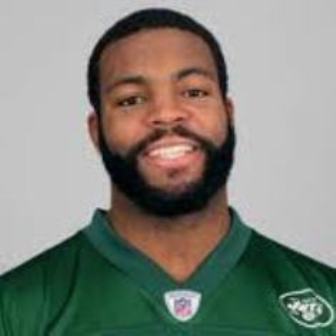 After the Seattle Seahawks waived former Jets wide receiver Braylon Edwards there has been much speculation that the Jets would attempt to resign him.

According to Brian Costello of the New York Post an Edwards signing by the Jets is imminent:

The Jets will indeed sign WR Braylon Edwards if he clears waivers today, according to a source. #nyj

Confirmed by Manish Mehta of the Daily News that Edwards has been claimed off waivers by the Jets:

It’s official: I’m told the Jets did, in fact, put in a waiver claim for Braylon Edwards and got him. He’s officially a Jet. #nyj