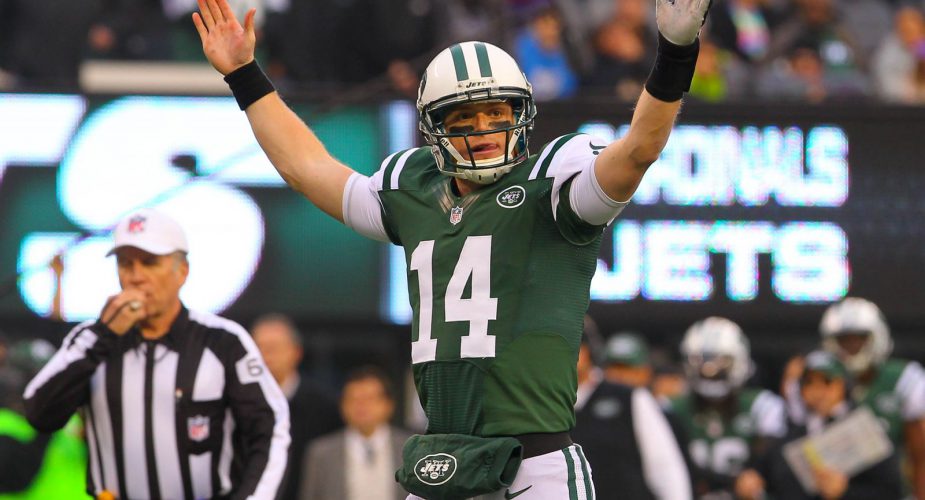 With the Jets officially eliminated from the playoffs head coach Rex Ryan has decided that backup / third-string  quarterback Greg McElroy, who was inactive for the last two games after leading the Jets to victory over the Arizona Cardinals in relief of an ineffective Mark Sanchez three weeks ago, will be the starter on Sunday against the San Diego Chargers.

Although Tim Tebow did get an entire offensive series to himself Monday night, the actions of the Jets coaching staff has made it abundantly clear that they don’t view him as more than a gadget player and special teamer.

The chance of Tebow being a member of the Jets in 2013 is certainly in doubt given this move to McElroy.  You can read more about this move and see the reaction of NY Jets fans in the Jets Nation forum.