NY Jets To Move On From QB Coach Matt Cavanaugh 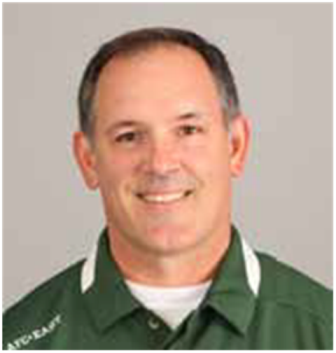 With New York Jets owner Woody Johnson and head coach Rex Ryan set to meet the public tomorrow the team, coming as no surprise, has decided to part ways with quarterbacks coach Matt Cavanaugh according to reports.

Cavanaugh received heavy criticism for quarterback Mark Sanchez’ regression during the 2011 season but was oddly retained even though the offensive coaching staff had been turned over with new coordinator Tony Sparano, probably next to be let go.  Sanchez took an even bigger step backwards during the 2012 season leaving the team no option but to part ways with Cavanaugh as their quarterbacks coach.