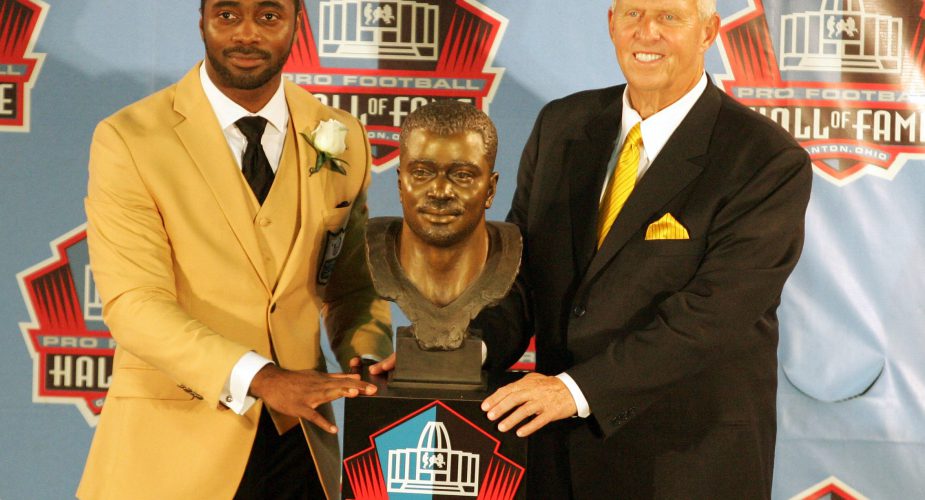 Former NY Jets head coach Bill Parcells is one of seven newly named Hall of Fame inductees.  Parcells coached the Giants to two Super Bowl wins and made another Super Bowl appearance with the New England Patriots.  He took over the Jets after a 1 and 15 season and took them to the AFC Championship game in his second season with the team in 1998.

Getting in on his fourth try, Parcells led an induction class that also included mouthy defensive lineman Warren Sapp, prolific receiver Cris Carter and a pair of stalwarts from the trenches, offensive linemen Jonathan Ogden and Larry Allen. The class of 2013 also included a pair of senior selections, Curley Culp and Dave Robinson.

“Bill Parcells infused new life into this franchise on many levels. From acquiring players like Curtis Martin to bringing back a winning culture, we will always be grateful to Bill for his contributions to the New York Jets. On behalf of the entire organization, I congratulate Bill on his selection to the Pro Football Hall of Fame.”

NY Jets fans are sounding off on Bill Parcells making the Hall of fame in our forum.