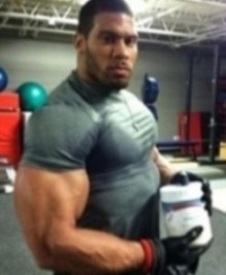 The list of Jets free agents has some names on it that Jets fans won’t be sad to see leave.  That is not the case for Laron Landry who had a pro bowl season and was very popular for his hard hitting style.  Landry has signed with the Colts, although the Jets wanted to keep him they simply couldn’t afford the contract he commanded after his solid season last year.

Of S LaRon Landry’s $14 million in guaranteed money, a whopping $11 million of it is fully guaranteed, per source with knowledge of it.