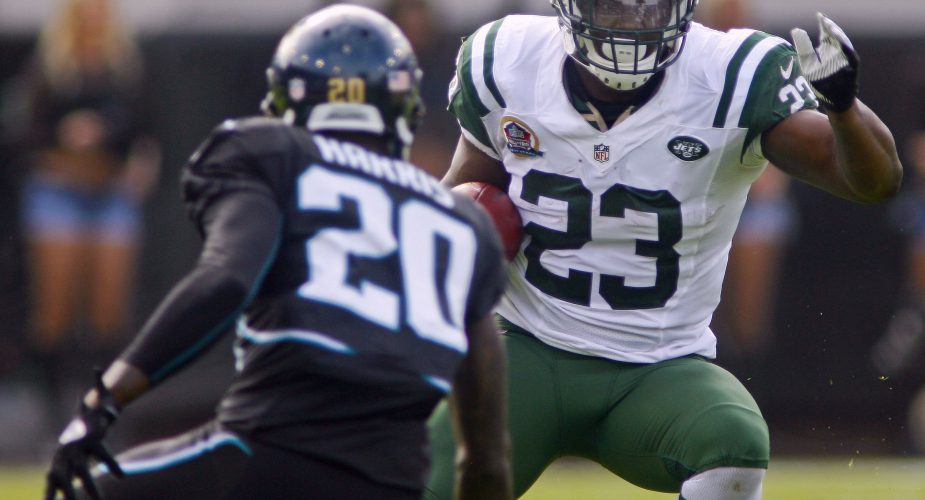 The Jets lost Shonn Green to the Tennessee Titans in free agency.  According to Adam Schefter, Greene signed a 3 year 10 million dollar contract.

You can say good bye to Shonn Greene in our forums.