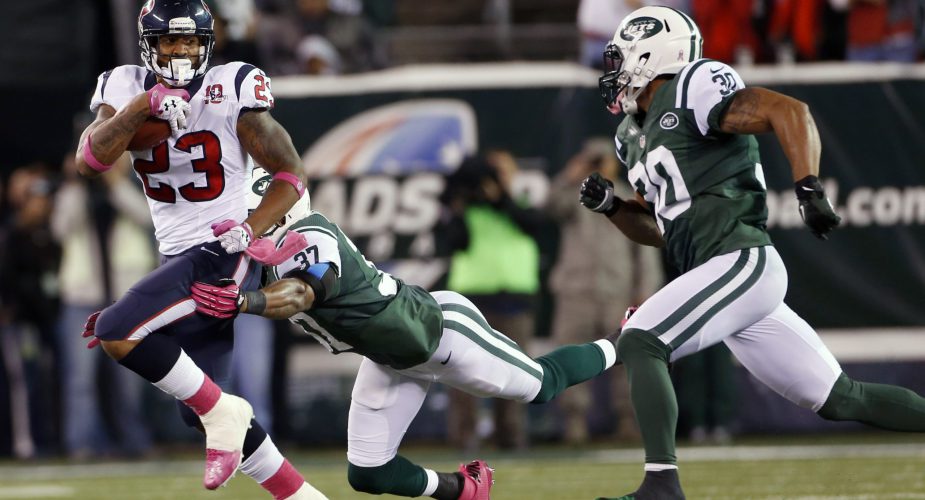 The New York Jets should consider bringing Moses on as a consultant; because they are experiencing a pretty serious Exodus right now.  Laron Landry and Shonn Greene are gone.  Yeremiah Bell is also an ex-Jet as he signed with the Arizona Cardinals.

Cardinals announced they have agreed to terms with S Yeremiah Bell and LB Lorenzo Alexander.

The off-season just started but if you are brave check out what the Jets depth chart looks like right now.  Obviously they will replace the recent players that departed but the depth chart is enough to induce a panic attack.