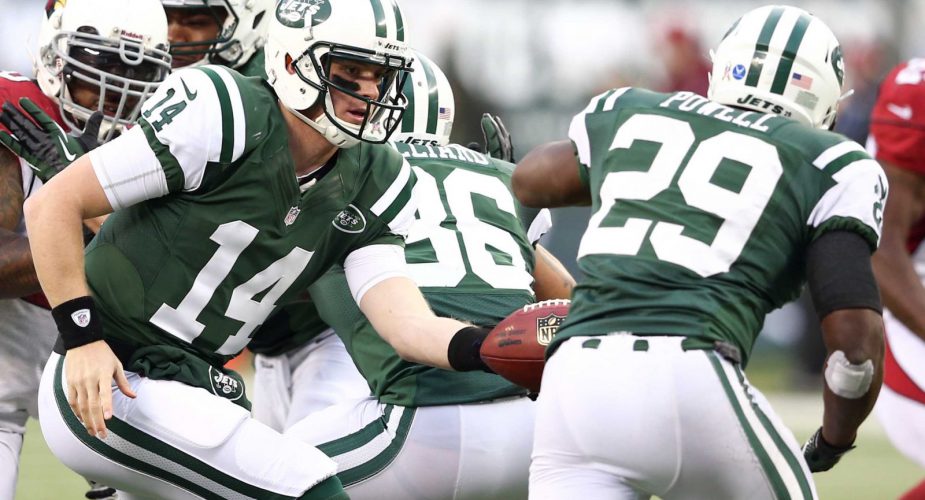 The Jets will hit the road (Detroit) for week one of the preseason but the three remaining match-ups take place at Met-Life stadium.  The NFL released the preseason schedule today, minus the dates and times.  But here are the opponents in the order the Jets will play them:

The New York Jets will open the 2013 preseason with a matchup at Detroit, the NFL announced today. After facing the Lions, the Jets will round out their preseason slate with three games at MetLife Stadium. They will host Jacksonville before a “road” contest versus the Giants and finish with a home game against Philadelphia on Thursday, August 29.

The opener marks the fifth time the Jets will face the Lions in the preseason, while the Jaguars and Eagles will bring new head coaches, Gus Bradley and Chip Kelly, to New York for the first time.

The Jets and Giants will compete in the third annual MetLife Bowl, a preseason series that is tied, 1-1, and began when MetLife became the stadium’s naming rights partner.

All times and some dates remain to be determined for these games.