Tebow Works Out With Testaverde 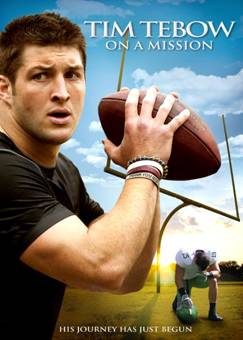 BayNews9 is reporting that Tim Tebow worked out at Jesuit high school with former New York Jets QB Vinny Testaverde.  Tebow continues to work so he can prove he can be a pocket passer.

“He was doing a private workout with Vinny Testaverde at some point in the middle of the day,” Young said. “For the record, it did happen.”

Multiple reports have the Jets actively trying to trade Tim Tebow.  If a trade can’t be worked out, it is expected that Tebow will be released before training camp begins.