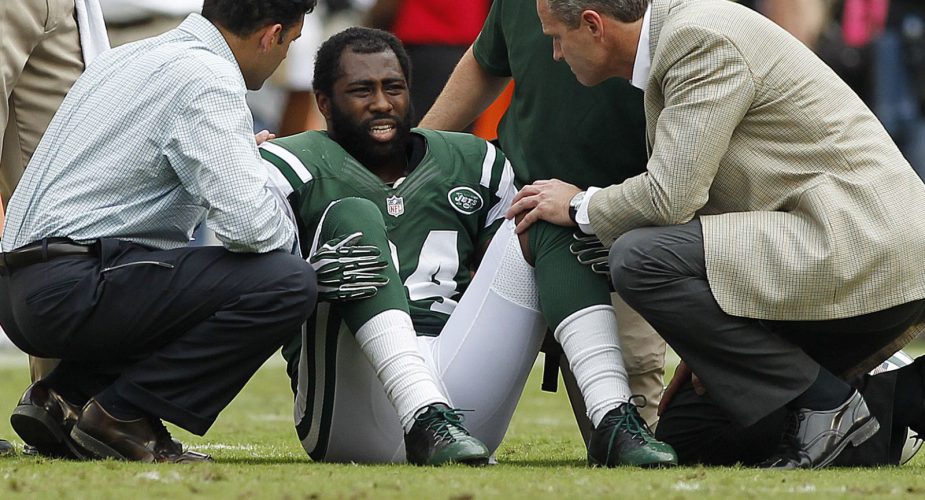 ESPN’s Adam Schefter is reporting that the Jets have granted the Tampa Bay Buccaneers permission to give Darrelle Revis a physical to set up a potential trade:

Breakthrough: Jets have granted permission for CB Darrelle Revis to visit Tampa Bay and undergo a physical with the Buccanners, per sources.

After months of speculation it appears the Jets are ready to make a trade with the Tampa Bay Buccaneers for the All-Pro Cornerback.  Revis is coming off a knee injury that ended his 2012 season and while still recovering the Buccaneers emerged as a likely trade partner despite the injury concerns.  Tampa Bay will have a long term contract structure in place if they obtain Revis as he was set to become a completely unrestricted free agent after the 2013 season.

If a Revis trade happens it will mark the first major move by new general manager John Idzik and a turning point for the entire Jets franchise.