Idzik On The Mike Francesa Show 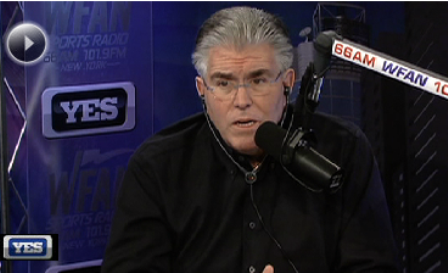 John Idzik was on the Mike Francesa show and he was asked how much influence Rex Ryan had in the selection of the players during the draft?  Francesa poked around asking Idzik how he felt inheriting a head coach in Rex Ryan.   He was also asked:

Idzik handled the questions with ease, but give the interview a listen and hear what he had to say.