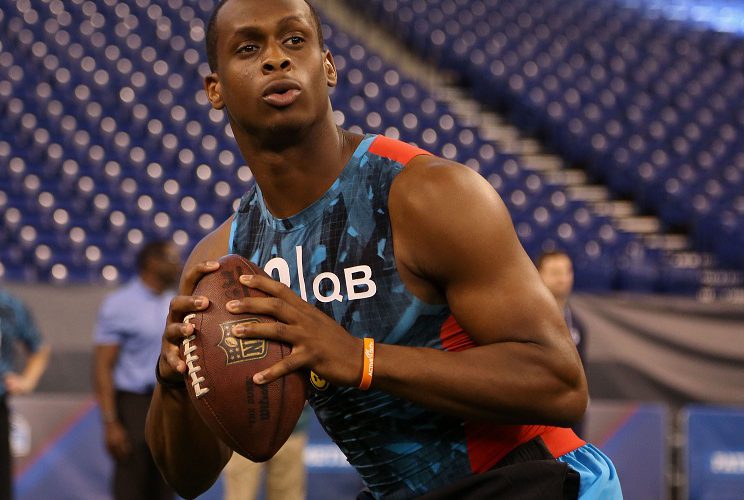 Since the implementation of the 2011 NFL Collective Bargaining Agreement the rookie salary cap, figuring out how much a rookie will get paid has gotten much easier as teams are only allocated a fixed amount based on the current salary cap. The Jets have an estimated obligation to the 2013 draft class of $37,412,837 over the next 4 years not including the “proven performance escalator” for the picks after the 2nd round and a 2013 cap hit of $6,916,581 according to overthecap.com.

The charts below details what each pick would be paid over the next 4 years.  For example Geno Smith the Jets 2nd round pick would get a $2,030,620 signing bonus while only taking up $912,655 on the Jets cap in 2013.  During the offseason only salaries in the team’s top 51 salaried players count on the cap so the Jets will use approximately $3.8 million in cap space on their rookies.

Sheldon Richardson (Pick #13, Round one):