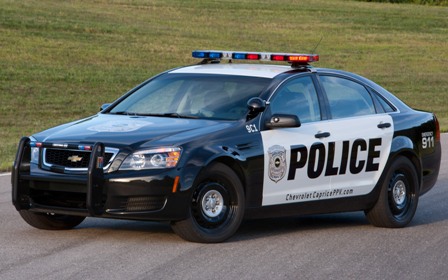 The New York Jets waived cornerback Cliff Harris and defensive end/linebacker Claude Davis on Tuesday, April 30th after they were both arrested for marijuana possession on Monday by Morristown, NJ police.

Harris an “All-American” at the University of Oregon was dismissed from the Ducks during the 2011 season for undisclosed reasons but marijuana possession along with other violations of team rules had been reported as a possible reason behind the dismissal.

He was eventually signed in 2012 as an undrafted free agent by the Philadelphia Eagles and was having an impressive training camp but got released by the Eagles before the start of the season.

Harris signed a reserve/future contact with the Jets on 1/04/13 after seeing no action during the 2012 season.  A gifted athlete Harris had six interceptions and four punt returns for touchdowns along with a 20.4 yards-per-kickoff return average in 2010.  This latest incident puts Harris’ NFL career in jeopardy.

Davis played defensive end for the University of South Florida having seven tackles for loss along with six sacks during the Bulls 2011 season.  He was projected as an outside linebacker in the NFL and drew some attention from teams but saw no action in 2012 as he was recovering from a knee injury.

Signed by the Jets to a reserve/future contract on 1/02/13 Davis (6’2”, 234) was looking to compete for playing time as a rush linebacker.  It is difficult to say if this incident will end Davis’ NFL career.