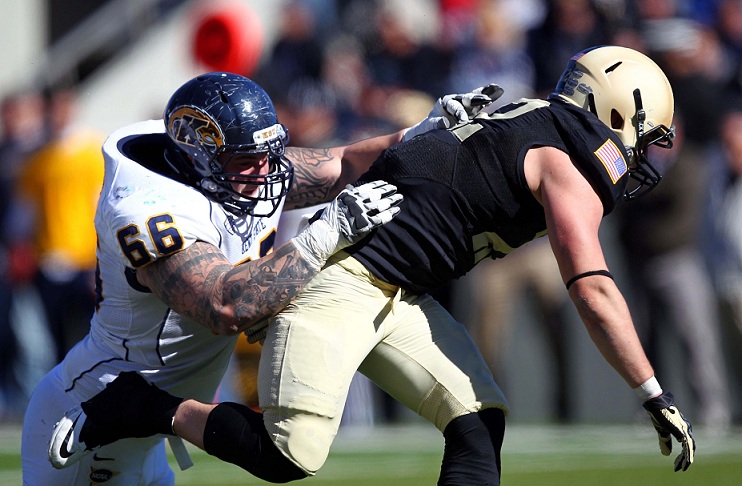 There are several reports stating that the Jets have signed two of their recent draft picks. Offensive lineman Brian Winters was selected in the third round and fullback Tommy Bohanon was taken in the seventh round.

Jets have come to terms on a deal with third-round OL Brian Winters, per source. #nyj