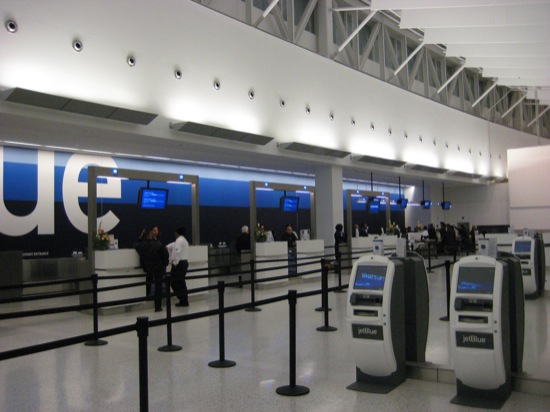 I just spent a week waiting in lines at Disney World, which gave me a lot of time to think about the Jets.  As I sit in the airport waiting to fly back home, I am going to share those thoughts with you.  I know what you are thinking, I did this last year and I could not have been further off base.  The past is behind us and it is a new season, for the Jets and my predictions.  That said, I do admit that my predictions last season were terrible.

Here are some thoughts for this season:

Many Jets fans will disagree with these predictions but I assure you these will all happen.  If you want to let me know exactly how right I am feel free to stop by our New York Jets message board.