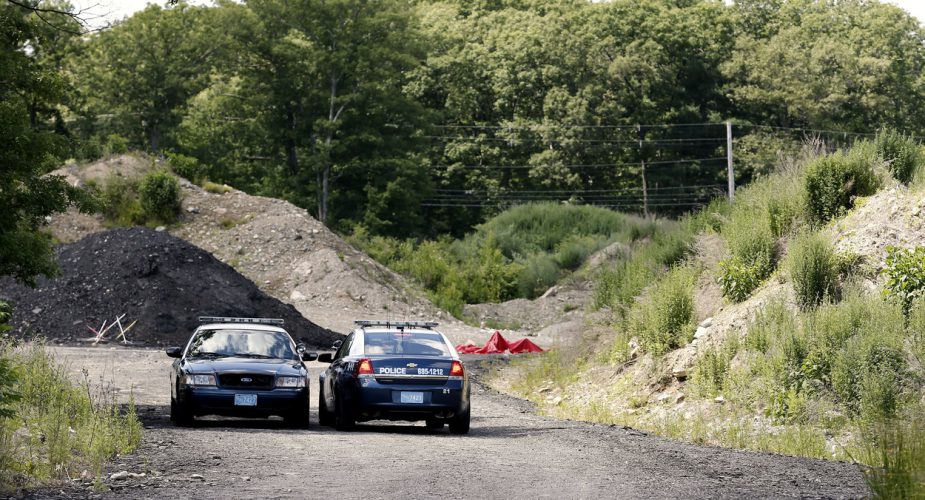 Hernandez was arrested this morning at his home, and not long after, was released by the Patriots. He was arraigned this afternoon, and he’s being held without bail.

According to NFL Network, the Patriots had decided to release Hernandez if he was arrested in connection with the investigation, no matter what the charges were, and that they had no prior knowledge of the charges.