The NFL Needs To Make An Example Of Hernandez 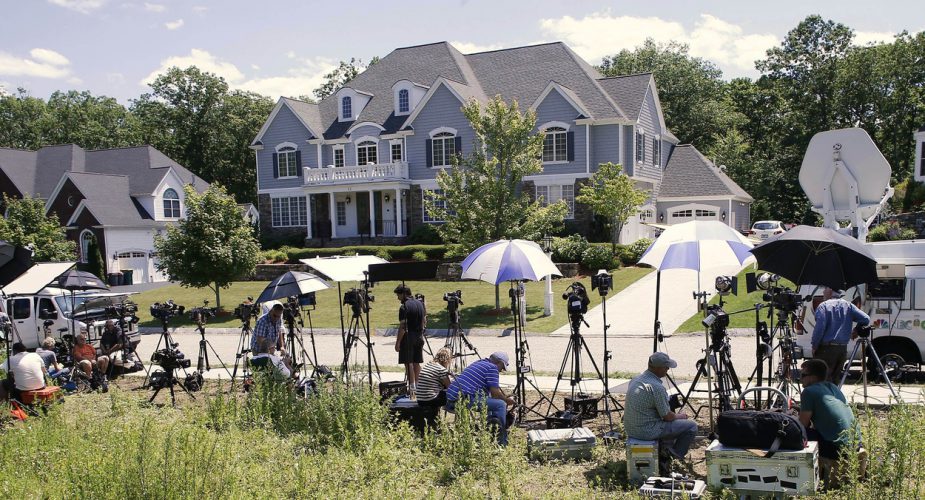 For years, the NFL offseason has been inundated with non-football news.  Players, against the code of conduct of the NFL and their organizations are making mistakes that can and will lead to jail time.  It was just seven years ago, Michael Vick got indicted for dog fighting in the off season. He was suspended without pay by the NFL and also spent 23 months in prison.  That same year, DL Tank Johnson and CB Adam “Pacman” Jones were suspended by the league, for a gun misdemeanor and a two felony charges for a fighting and shooting at a club, respectively.  Johnson was suspended for half the season after spending five and a half months in jail.  Jones was suspended for the entire 2007 season for his felony charges.

Five years ago, after winning a Super Bowl with the New York Giants, Plaxico Burress shot himself at a nightclub and received two years in jail.  There have been many incidents prior to this, but it seems to be escalating around the league since the Burress case.  Just to mention a few: Vincent Jackson (2010 DUI), Ben Roethlisberger (2010 rape accusations), Cedric Benson (2011 misdemeanor assault), and Kenny Britt (2011-2012 multiple incidents with police).  These few examples don’t even include the games biggest off field issues, substance abuse.

In the past two-plus years 25 players have been suspended for substance abuse.  Whether it was the use of or possession of marijuana, or Aderall, or other substances, an astronomical number of cases are popping up involving NFL players.  In most cases, these players received a four game suspension.  David Diehl was recently charged with DUI and as per the 2010 DUI/DWI policy, as a first time offender, Diehl got suspended one game check.  With the NFL’s chauffeur service readily available in all cities, it’s baffling why players continue to make these types of mistakes.

Off field issues are going to happen unfortunately.  The suspensions and regulations aren’t stern enough on the players to make them think twice about making a destructive decision.  At this weeks Rookie Symposium, Tank Johnson, Adam Jones and Maurice Clarrett (all players with legal issues that affected their NFL careers) spoke to the rookies and showed them that no matter how talented a player is, if they get in trouble with the law, they will never make it.  With the lack of definitive parameters on suspensions for particular arrests or accusations, this is not always the case and it needs to be fixed. 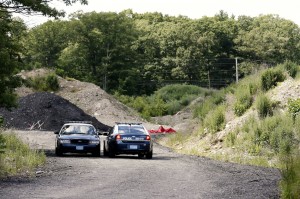 With the Aaron Hernandez story changing daily, it really makes one think, “why can’t the commissioner and his committee develop more harsh ramifications for players who get in trouble with the law?”  Hernandez’s situation is far different from any of the players above.  In Hernandez case he did not shoot himself…he was not at a club when a shooting occurred…he has been charged with murder in the first degree.  The prosecutors are saying that he is solely responsible for the death of Odin Lloyd.  It is believed that by wrecking his security system and cell phone on top of hiring a “Scrub Crew”  to clean out his home, that Hernandez was trying to eliminate evidence and at worst receive an obstruction of justice charge.  That charge, by law, is a maximum sentence of 7 years in prison if found guilty.

He has had issues in the past, Hernandez a true first round talent fell to the fourth round because teams had character concerns.  It has been reported that back in May, he accidentally shot a friend of his in the arm and eye and it wasn’t reported as such until this murder of semi-professional football player Lloyd occurred close to a vehicle owned by Hernandez.  Lloyd is believed to have been killed execution-style (through the back of his head) and many reports say that there wasn’t just one gunshot but multiple shots fired.

The story will have a lot of twists and turns before it’s all settled, but the fact that a life has been lost as a result of an altercation and someone Aaron Hernandez knew very well (Lloyd dated the sister of Hernandez’s fiancee) needs to create a precedent in the NFL.  Commissioner Goodell needs to make an example of this situation.  If Hernandez was indicted on charges of obstruction of justice, Hernandez would’ve hopefully been suspended without pay for the entire season.  Since it is now a charge of first-degree murder in this case (along with 5 other charges, including possession of a gun without a license), not only should he serve many years in prison, but should be banned from the NFL after his sentence.   NFL players need to understand that the decisions they make off the field when unsupervised by their organizations will affect their job, just as any other career would be.  They need to know that they are not invincible and will suffer the consequences that any other regular person would.

Commissioner Goodell: Let this be your opportunity to pull in the reigns on these players off the field so that issues, whether minor substance abuse charges or accomplice to murder, will stop happening as frequently as they do.  Take the time to examine this situation once the dust settles and make a rash decision that will show players both young and old that enough is enough and their off the field antics will not be associated with the NFL in any way for the foreseeable future.

As a result of his arrest, Hernandez has also been released by the New England Patriots, who, as it seems have no concern over the financial aspect or cap hit they’ll take.  They are just trying to rid themselves of a murderer and another off season distraction.