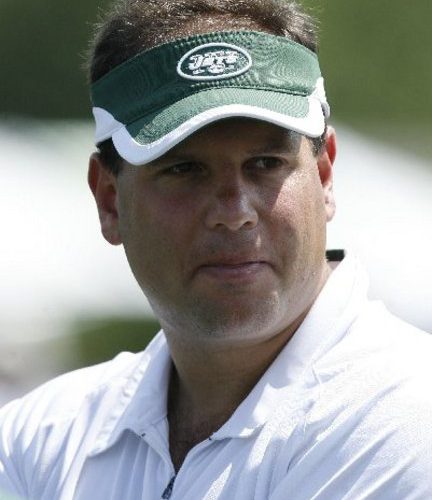 Hosts Dennis Agapito and Tyson Rauch had an opportunity to ask Mike Tannenbaum, Jets general manager from 2006-2012, some questions:

Currently Tannenbaum works as an agent for Priority Sports representing football and basketball coaches at the pro and college level, NFL and NBA front office personnel as well as sports broadcasters, an expanded role for the agency.