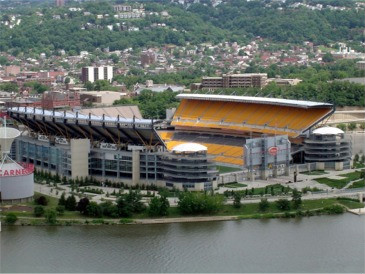 The New York Jets quarterback competition is still on as Mark Sanchez snatched “defeat from the jaws of victory” in gaining control of the starting job during the team’s last preseason game.

Hosts Dennis Agapito and Tyson Rauch took calls from JetNation on whether Mark Sanchez or Geno Smith would be under center week one and the many other issues facing the New York Jets.