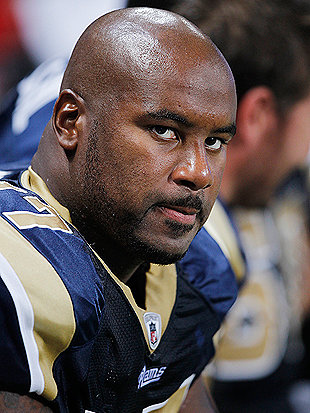 Today the Jets released Center Scott Wedige who was brought in to possibly back up Pro-Bowl Center Nick Mangold.  Additionally the Jets have also brought back a familiar face to the offensive line.

Tackle Jason Smith was cut by the New Orleans Saints on Wednesday and the Jets saw an opportunity to add more depth to their offensive line and signed him. Smith is listed as 6’5″ 308 lbs and spend the 2012 season playing with the New York Jets.