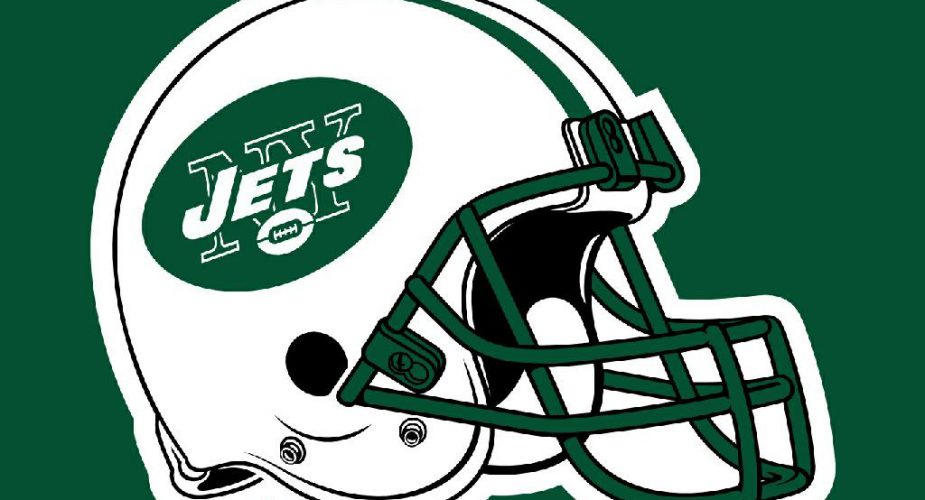 Today the New York Jets made it official and signed Graham Harrell after he passed his physical. Harrell spent the last three regular seasons with the Green Bay Packers and served as a back up to Aaron Rogers in 2012 according to Eric Allen from NewYorkJets.com. With that signing the Jets have released Center Dalton Freeman.

Freeman sustained a high ankle sprain early in Jets camp and was competing for a back up role on the team. The Clemson University graduate was signed after the completion of the 2013 draft and was reportedly impressing Head Coach Rex Ryan. The Jets will continue to evaluate the roster to meet the leagues requirement of a 53 man roster which has to be met by August 31st.