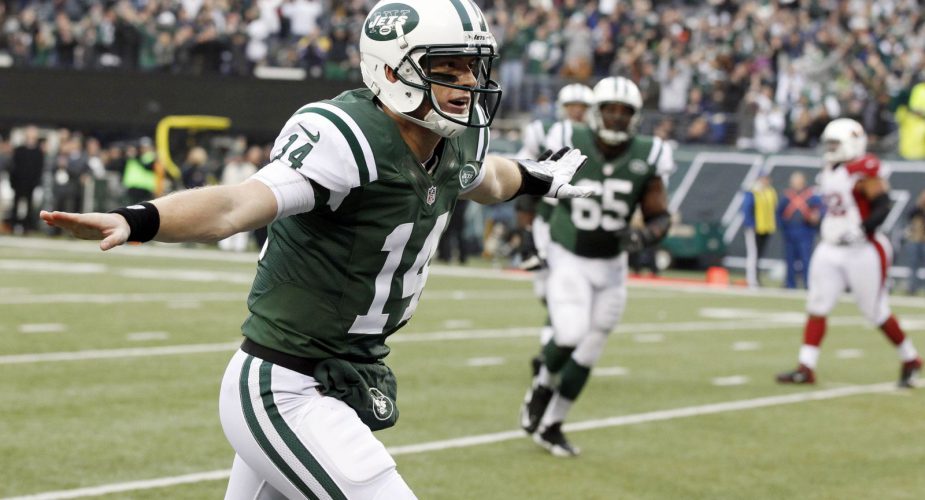 The Jets have started their cuts today and Quarterback Greg McElroy is one of the first ones to be released. McElroy suffered a mild knee injury right before the 4th preseason game vs the Philadelphia Eagles, which allowed the opportunity for Matt Simms to come in and seize the 3rd string Quarterback position. Matt Simms good play vs the Eagles made the decision easier for the team to move on from McElroy.

The Jets have released QB Greg McElroy, paving the way for Matt Simms to make the 53-man roster, per sources.

Additionally the NY Jets have released Corner Back Mike Edwards.

Edwards who is a graduate from Hawaii and went undrafted, was battling for a position which was already considered to be a strength for the Jets. The Jets still need to make more cuts to meet requirement of having a 53 man roster by 6pm eastern time today. Stay tuned for more breaking news.