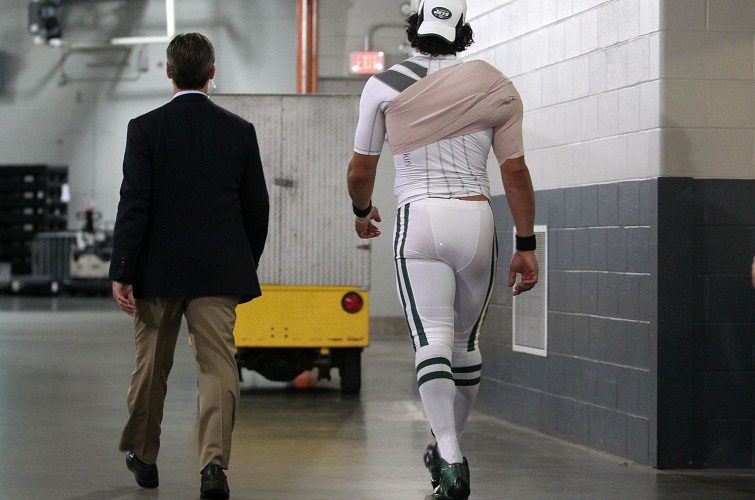 The New York Jets have placed Mark Sanchez on the injured reserved list, designated for return.

This means that Mark Sanchez could still return this season but the earliest it could be is in the 2nd half of the year.  According to NBC Sports:

That means Sanchez can return to practice in six weeks, and can return to the active roster in eight weeks. The Jets’ bye is Week 10, so the earliest Sanchez could play would be Week 11, at Buffalo on November 17.

There wasn’t much doubt, even before this move, but the Geno Smith era is officially here.  Matt Simms and Brady Quinn are the backup quarterbacks behind Geno Smith.

You can read more about Mark Sanchez in our forums. 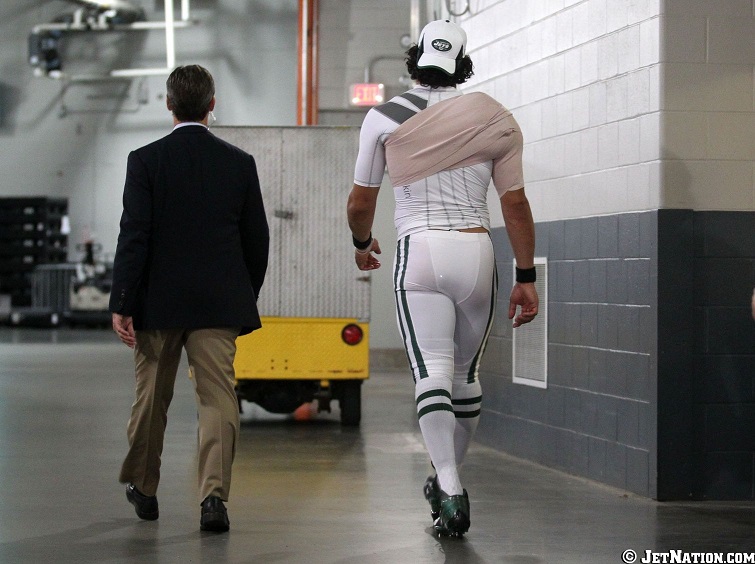