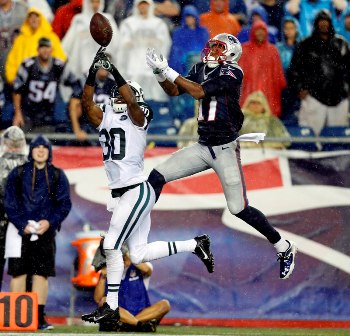 (@DWalls2ND) (Facebook) was the featured guest on the latest episode of JetNation Radio.  Hosts Tyson Rauch and Dennis Agapito discussed Darrin’s increased role within the Jets defense.  Darrin also talked of his experiences with the team from the coaching staff to his teammates. He also spoke about his time playing for the Fighting Irish of Notre Dame.

Later calls were taken from JetNation on the team’s big victory over the Buffalo Bills and the upcoming game against the Tennessee Titians was previewed.

Next Episode: October 1st at 8pm.