Clyde Gates To IR; Other Moves 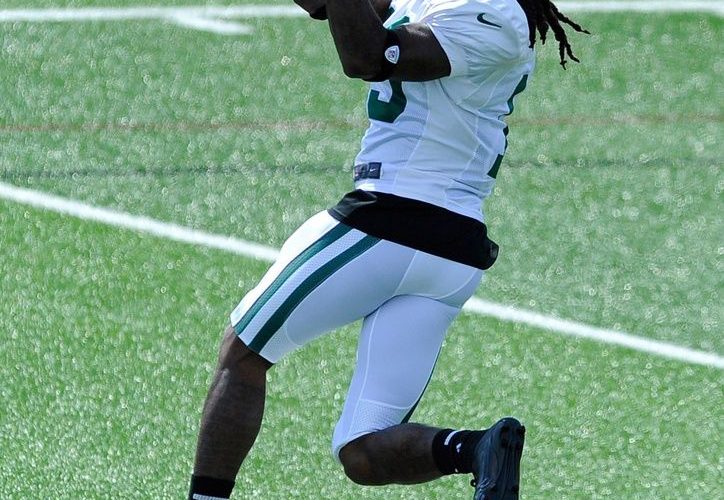 Taking the two roster spots are Josh Cribbs (click link for full story) and wide receiver Greg Salas who was signed off of the Philadelphia Eagles practice squad.

Salas was a fourth-round pick by the Rams in 2011 and had 27 catches in six games for them as a rookie. He was traded to the Patriots before last season and spent a few months on their practice squad before being claimed off of waivers by the Eagles.

Kimberley Martin also reported that the Jets have added Miguel Maysonet to the practice squad.

The team also confirmed the addition of former Stony Brook running back Miguel Maysonet to the practice squad.