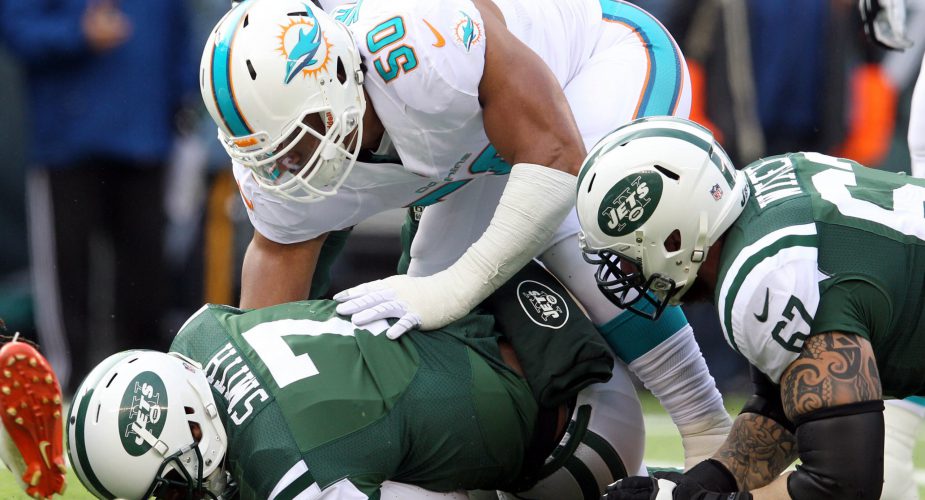 JetNation called in to express their opinion on a variety of issues facing the team including whether Rex Ryan should stay on as head coach next year, who is to blame for Geno Smith’s regression and if the Jets need to draft a new quarterback in 2014.

Next episode: Tuesday, December 10 at 8pm.

By Dennis Agapito
Posted on December 4, 2013