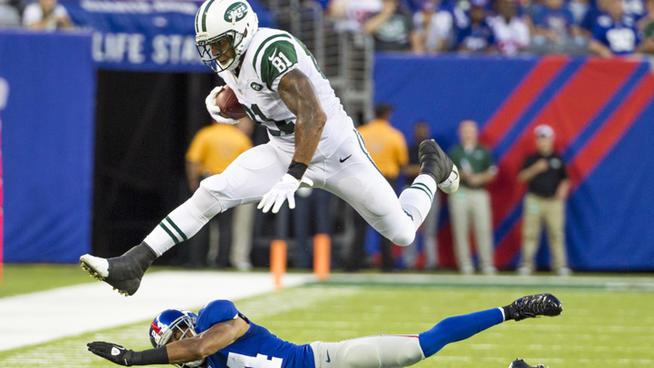 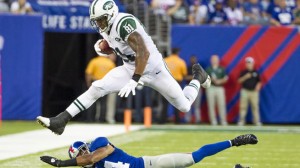 The NY Jets sent out their injury report again today, which shows a relatively healthy team as they prepare to face the Browns.  Ed Reed did not practice but the Jets need to keep his old legs fresh by limiting his work load.  Cromartie, Holmes, Winslow and Lankster were all limited in practice.  The explanation for each limited player courtesy of Rex Ryan:

Cro (Antonio Cromartie), so Cromartie with his hip. Holmes (with his) foot and hamstring. Ellis Lankster with his jaw. Sheldon Ricahrdson (with his) wrist and finger and Kellen Winslow with his knee. Everybody else was full today.

Rex Ryan had this to say about Antonio Cromartie, “I’m sure he’s pushing through some things, but he told me that he feels good right now. So hopefully we get the Cro that we’re accustomed to.”

The injury report for the Cleveland Browns appears below.